This weekend, Hasbro hosted its online Pulse Con, where they revealed the sequel to their popular star wars Black Series and Vintage Collection lines.

Andor was, naturally, the main focus of the reveals as Hasbro debuted several characters in both lines for the new hit series. Black Series fans will soon be able to add Bix Caleen, Luthen Rael, Mon Mothma, and Cassian Andor to their collections (Cassian himself being the same character Hasbro revealed in July as part of their exclusive 2-Pack deal with B2EMO) . And in the Vintage Collection we will have both Cassian and Vel Sartha. 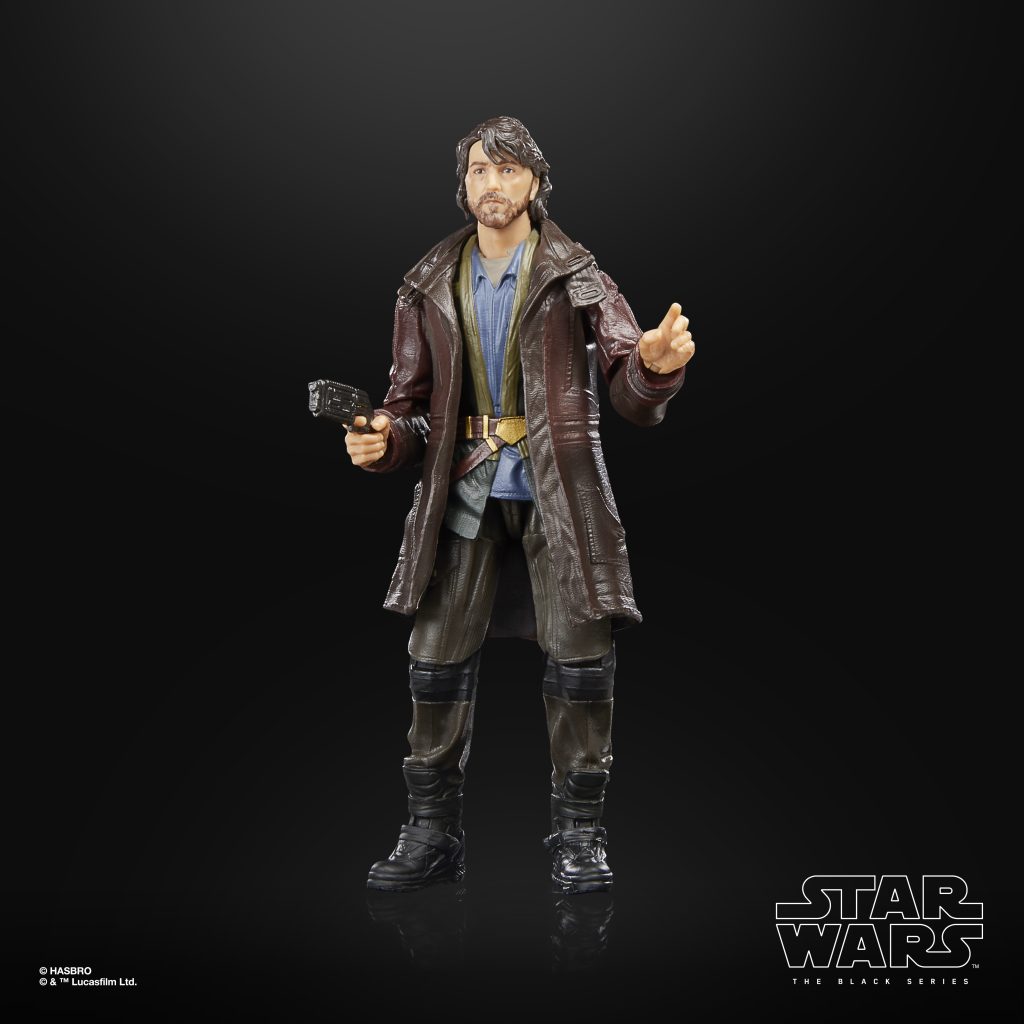 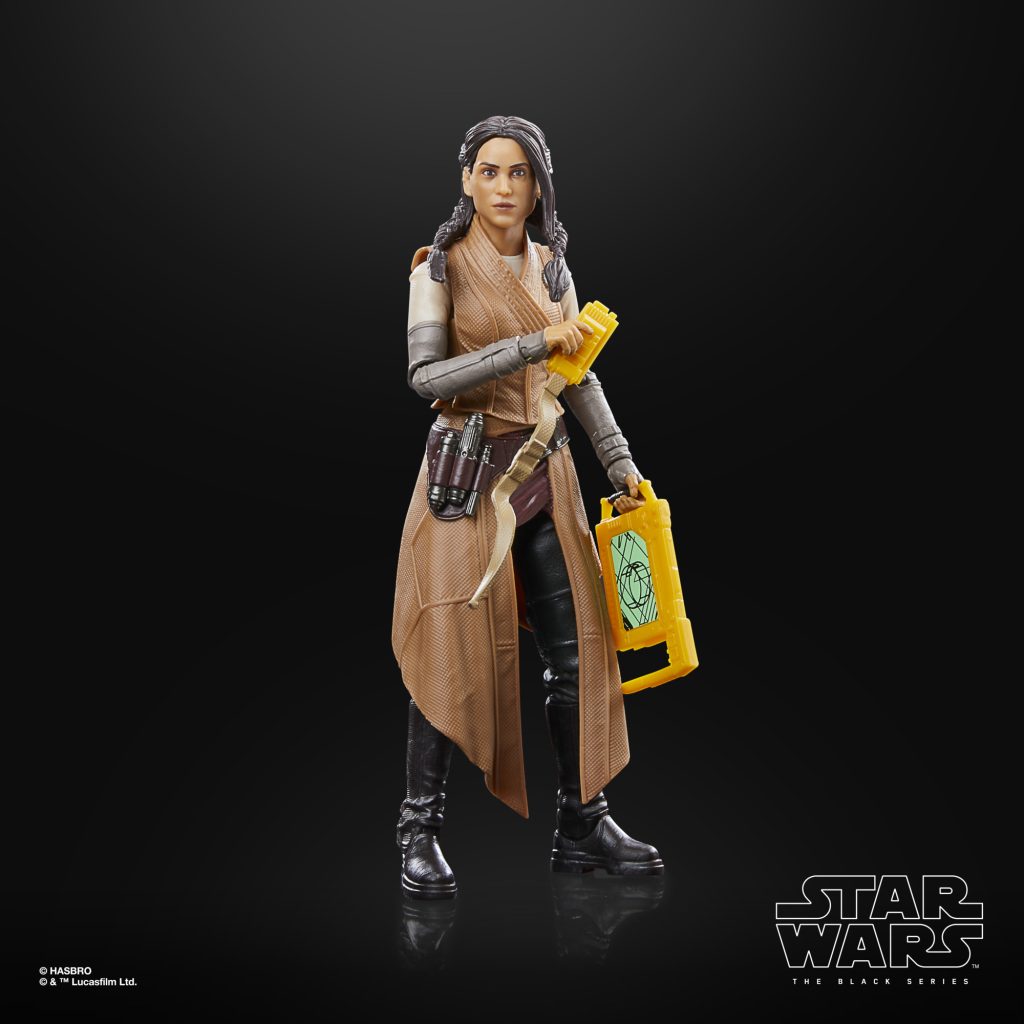 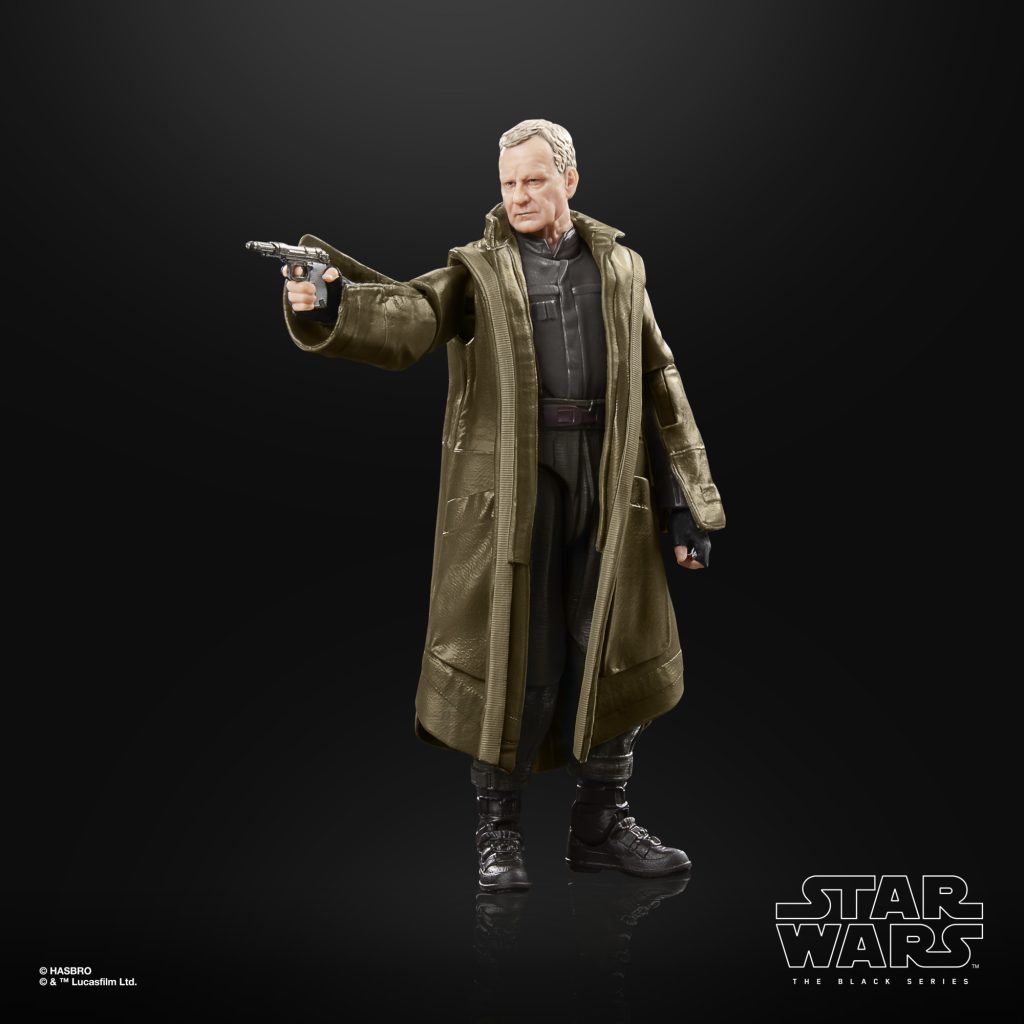 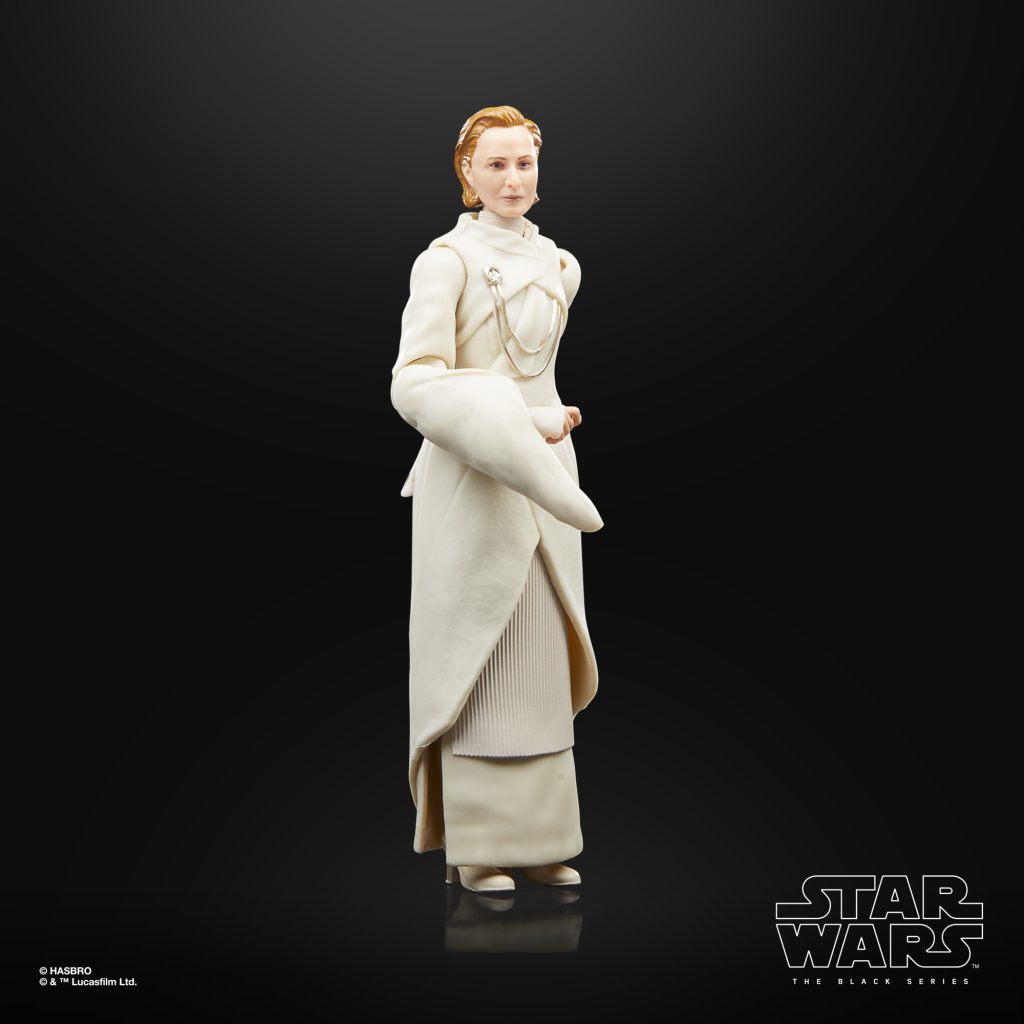 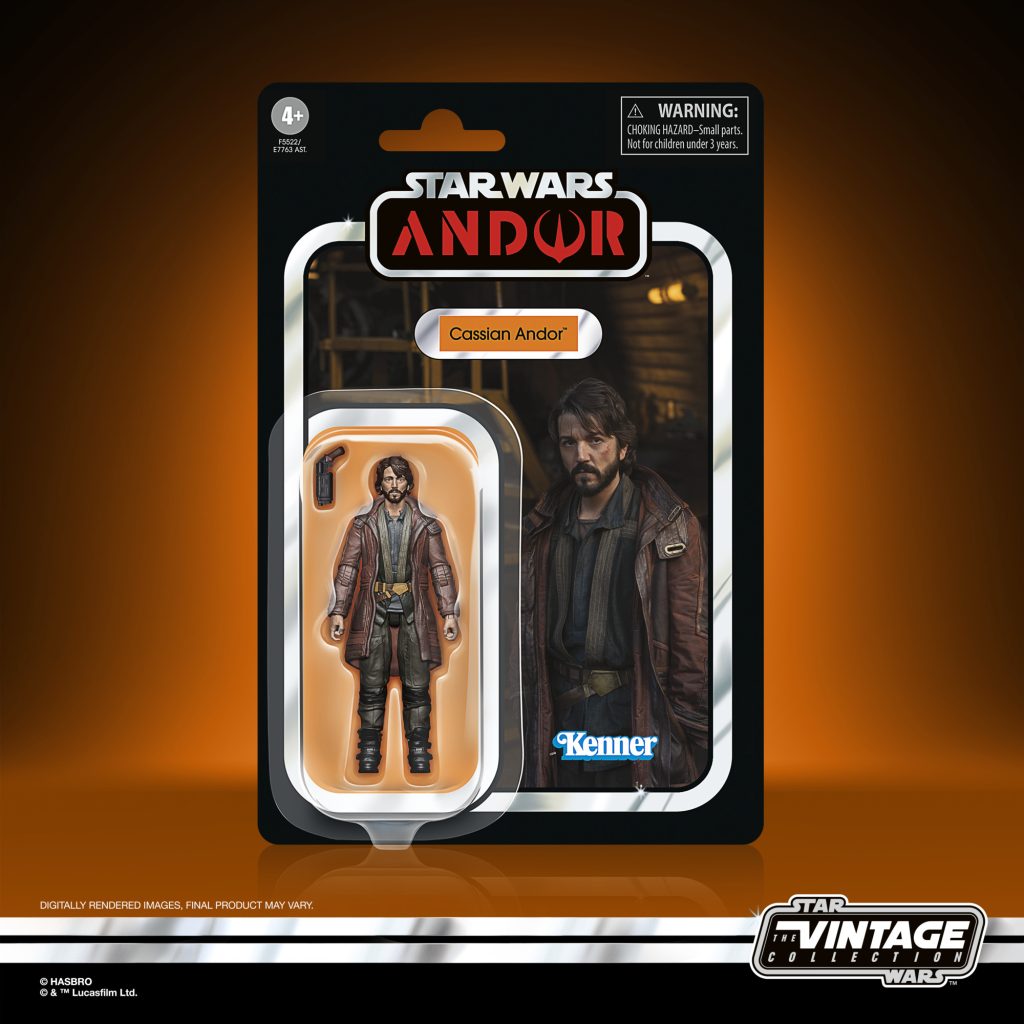 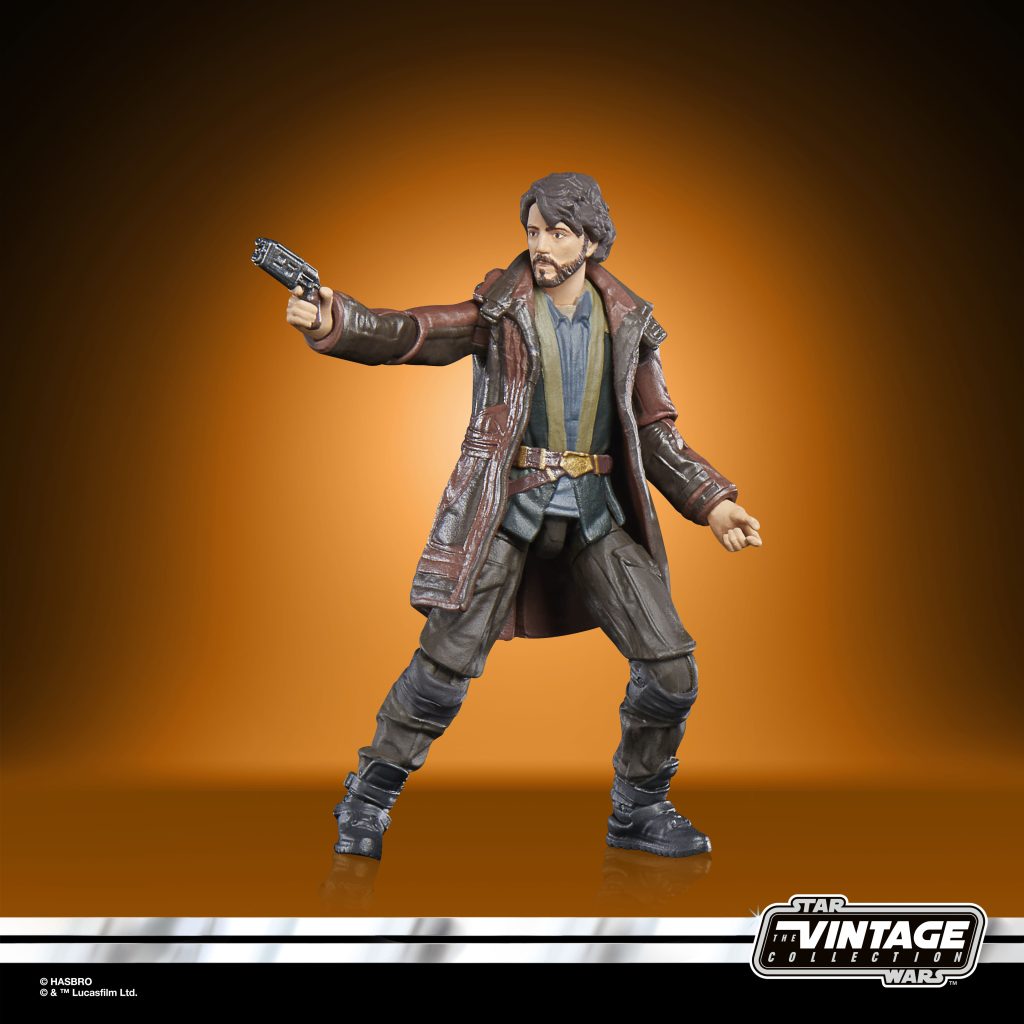 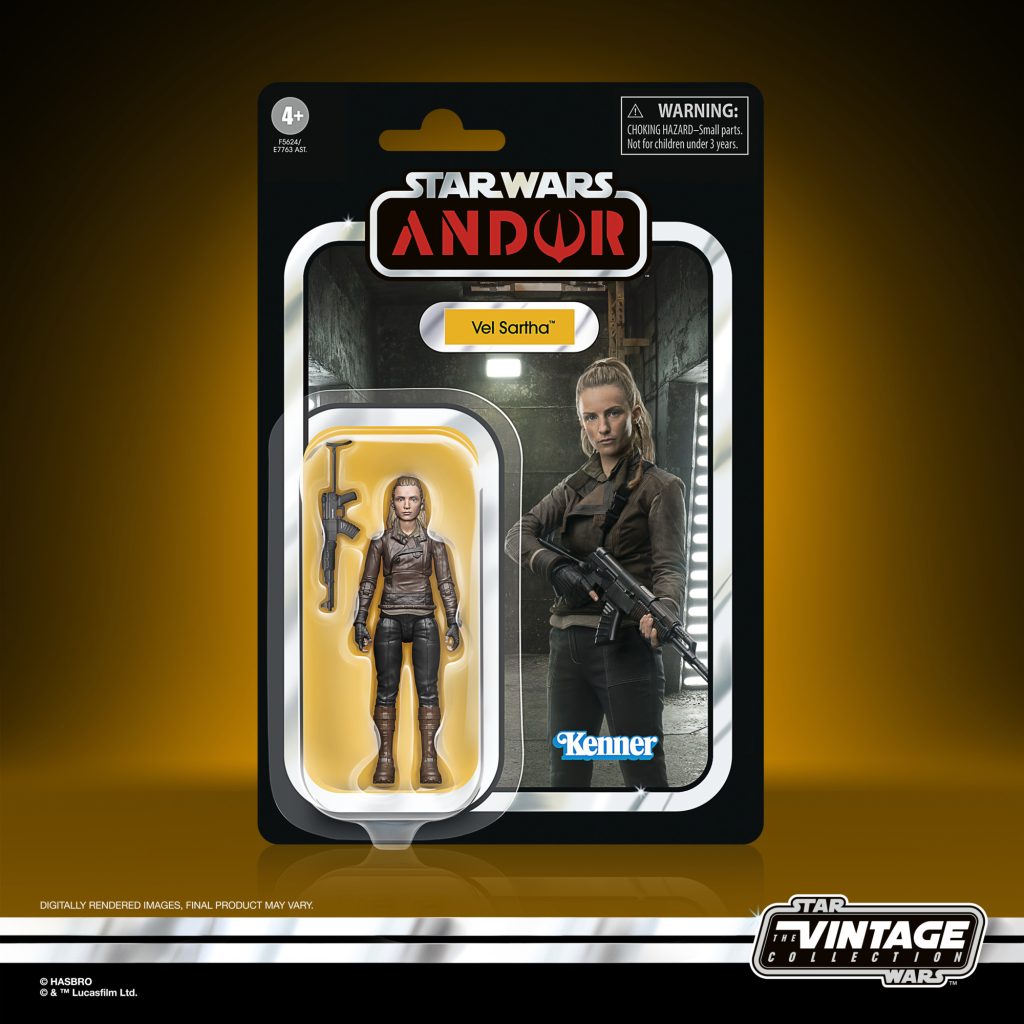 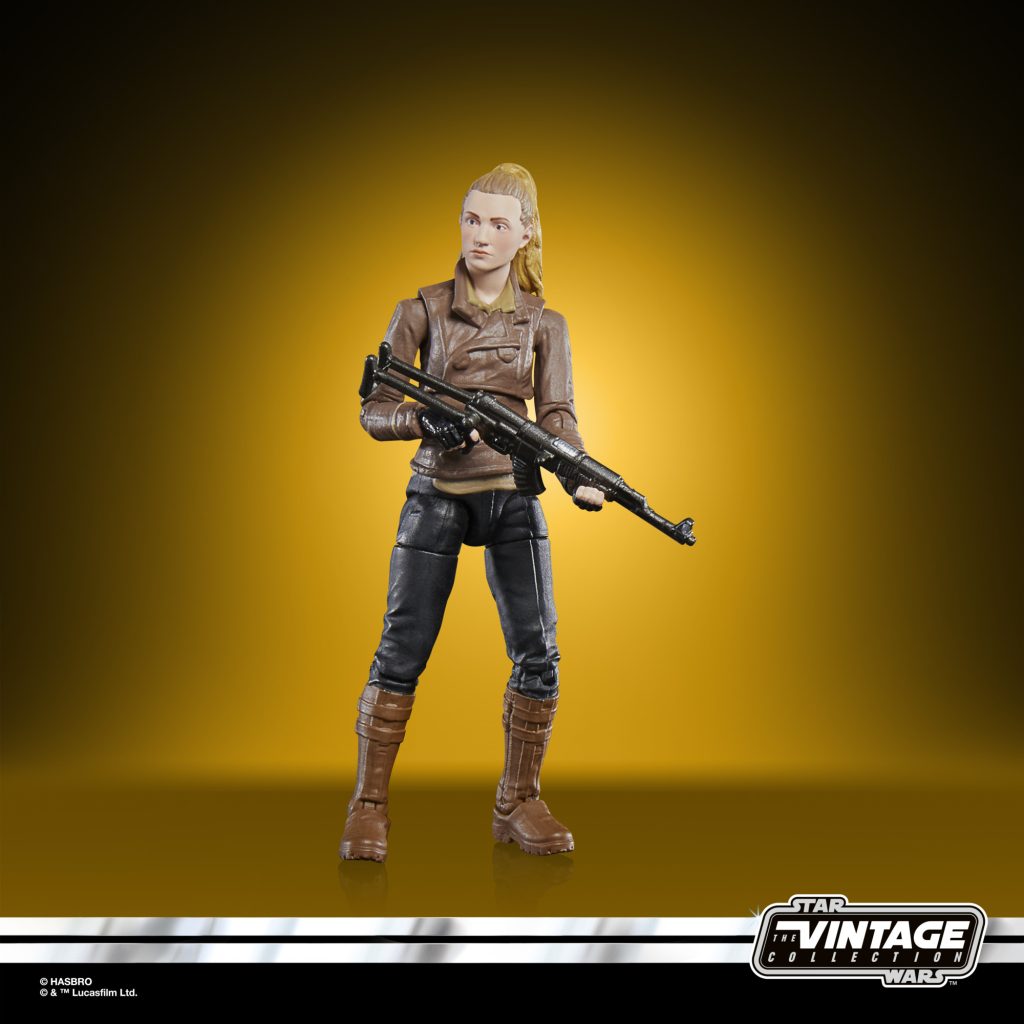 Far from AndorVintage Collection fans can also look forward to The bad batch‘s Hunter and a Modal Nodes multipack featuring all seven members of the iconic Cantina Band from A new hope. The latter will be exclusive to Hasbro Pulse and shopDisney. 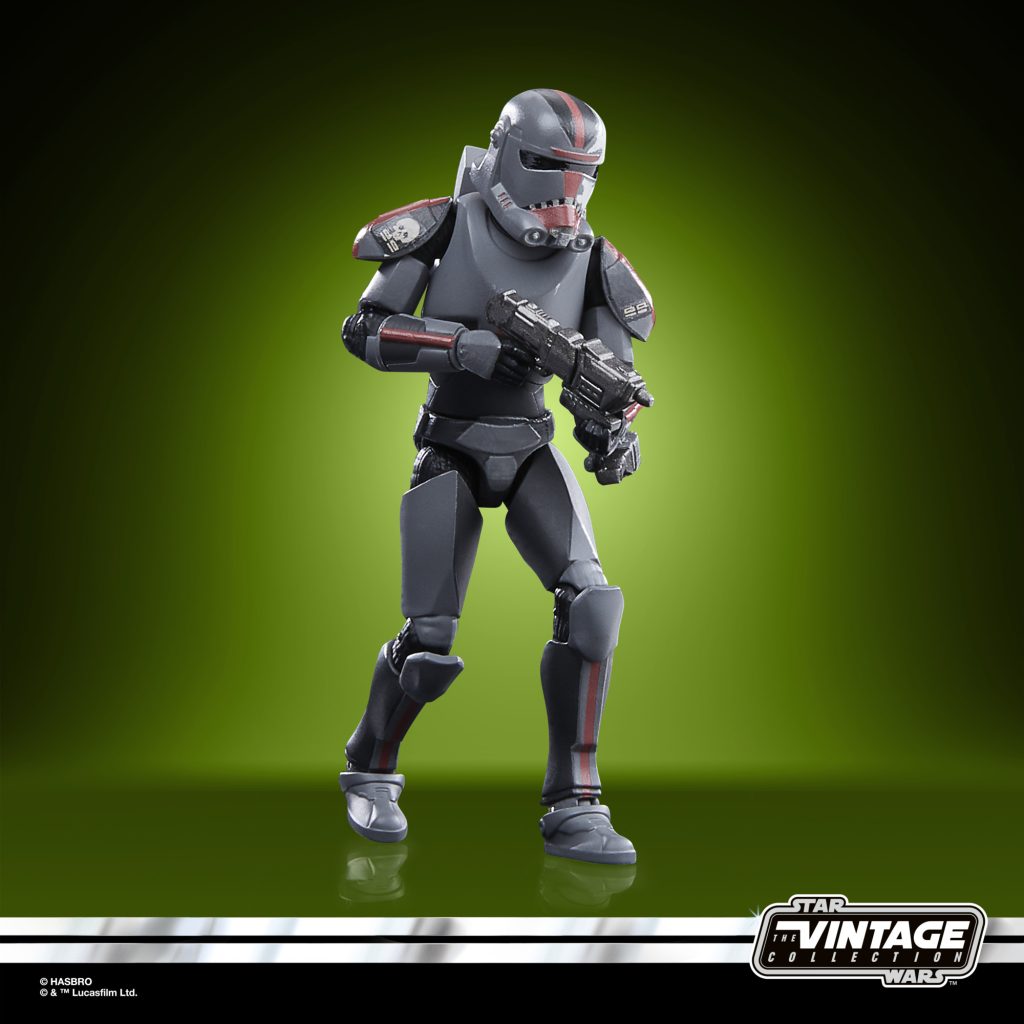 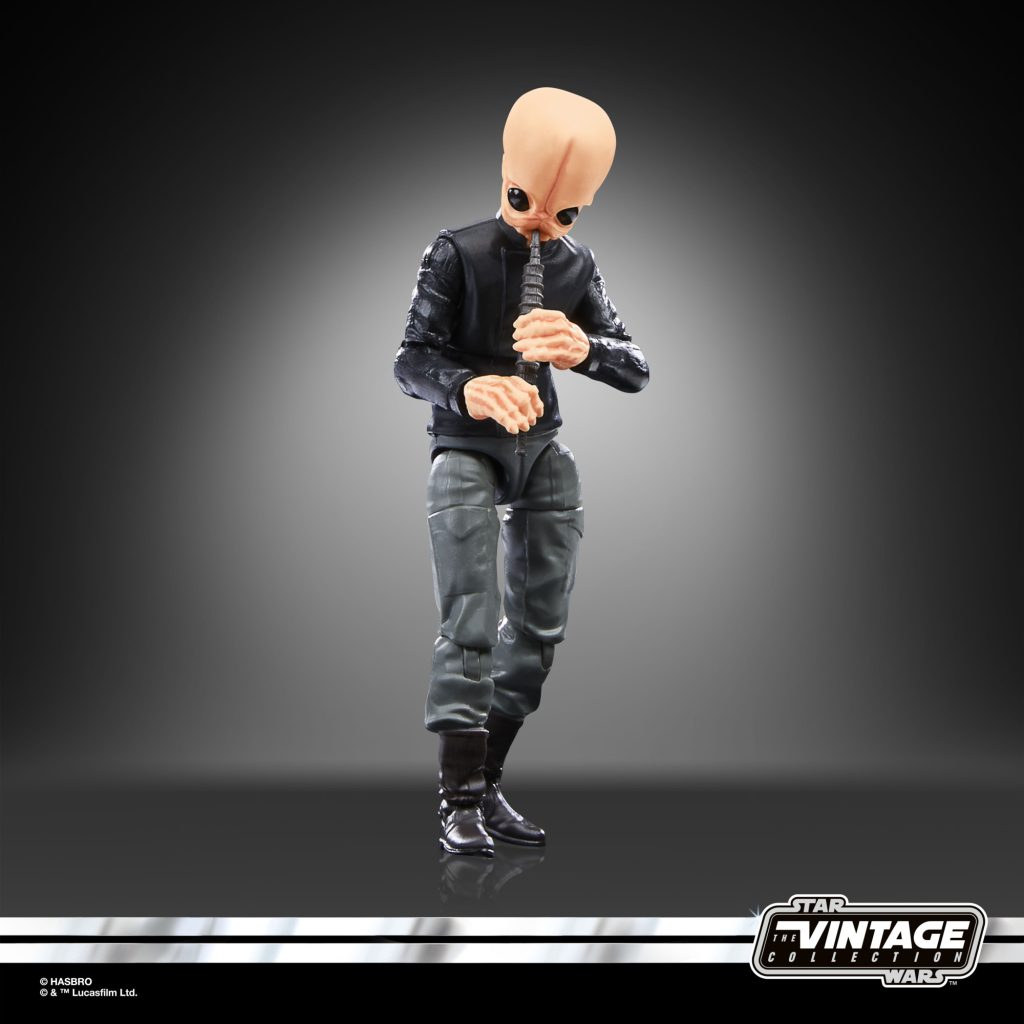 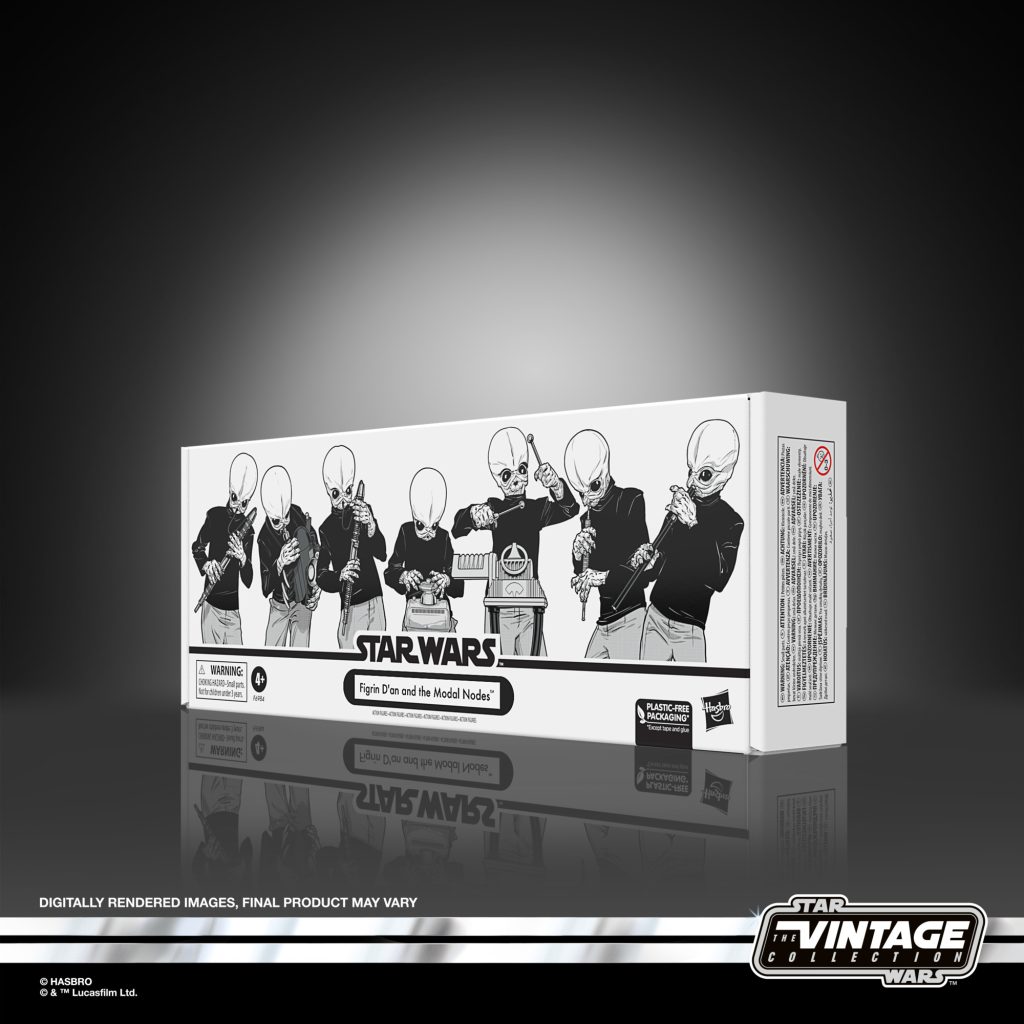 Returning to the Black Series, Hasbro showed off the first wave of their Return of the Jedi 40th anniversary collection. Like with A new hope and The Empire Strikes Back, this collection will feature a mix of new and refurbished figures on Kenner’s iconic card backs. Kicking off will be repackages of Princess Leia (Endor), Han Solo (Endor), Lando Calrissian (Skiff Guard), and a Biker Scout, plus an all-new Wicket figure! Honestly, the Ewoks are long overdue in the Dark Series, so the 40th anniversary is the perfect time to finally bring this fan favorite into people’s collections. 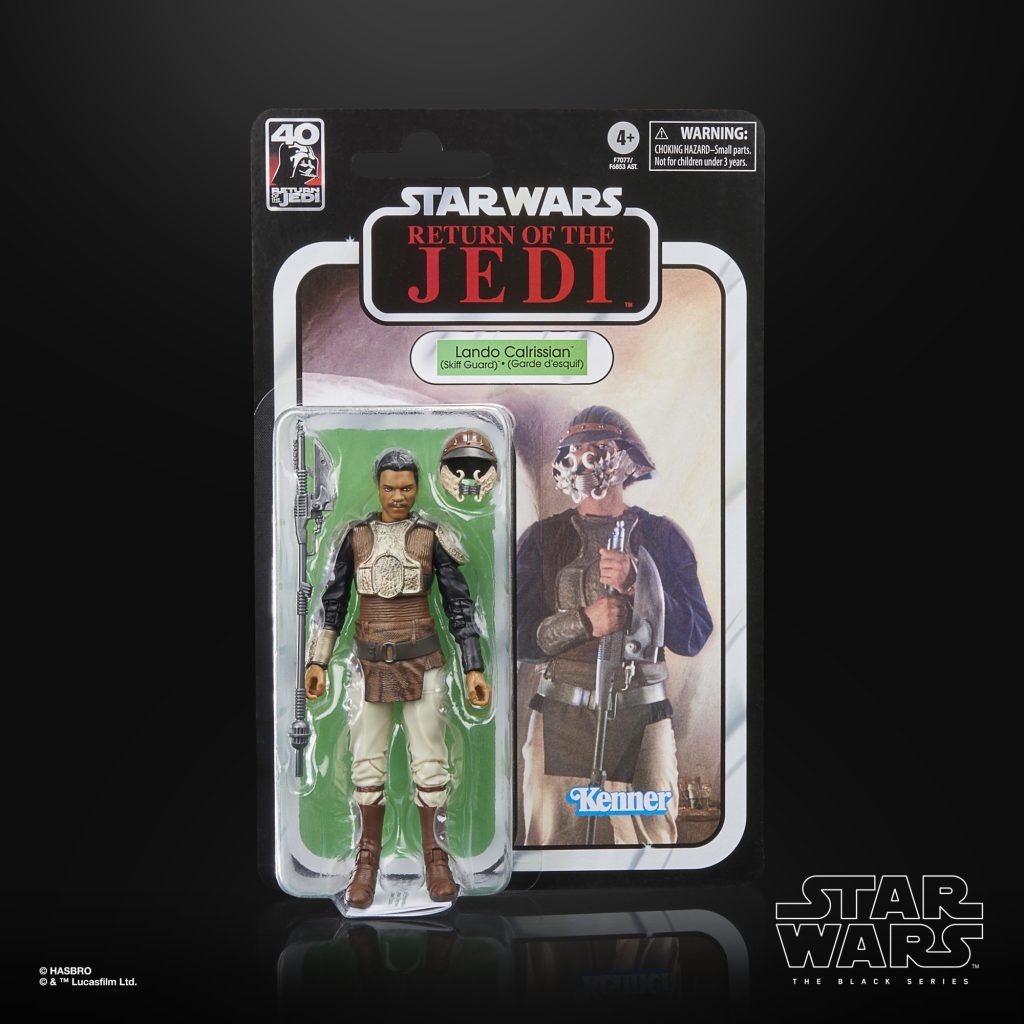 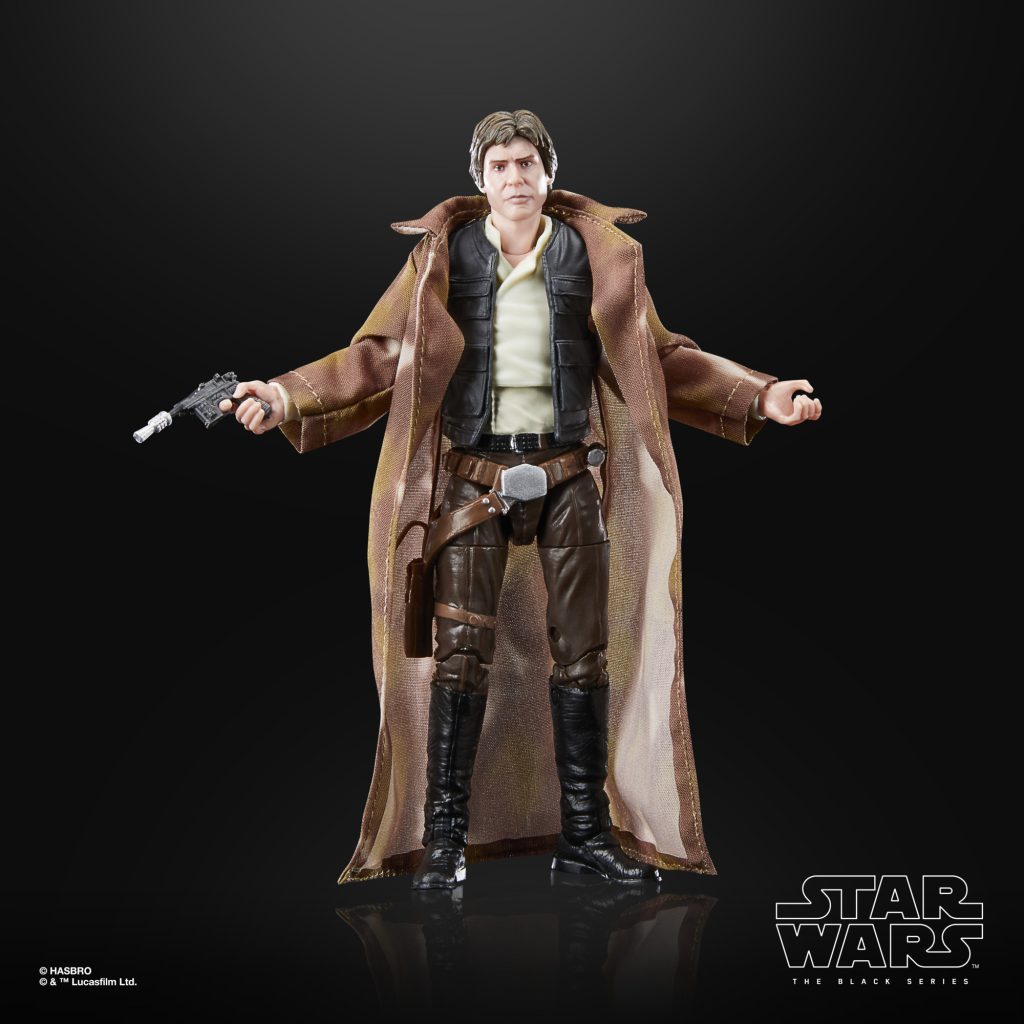 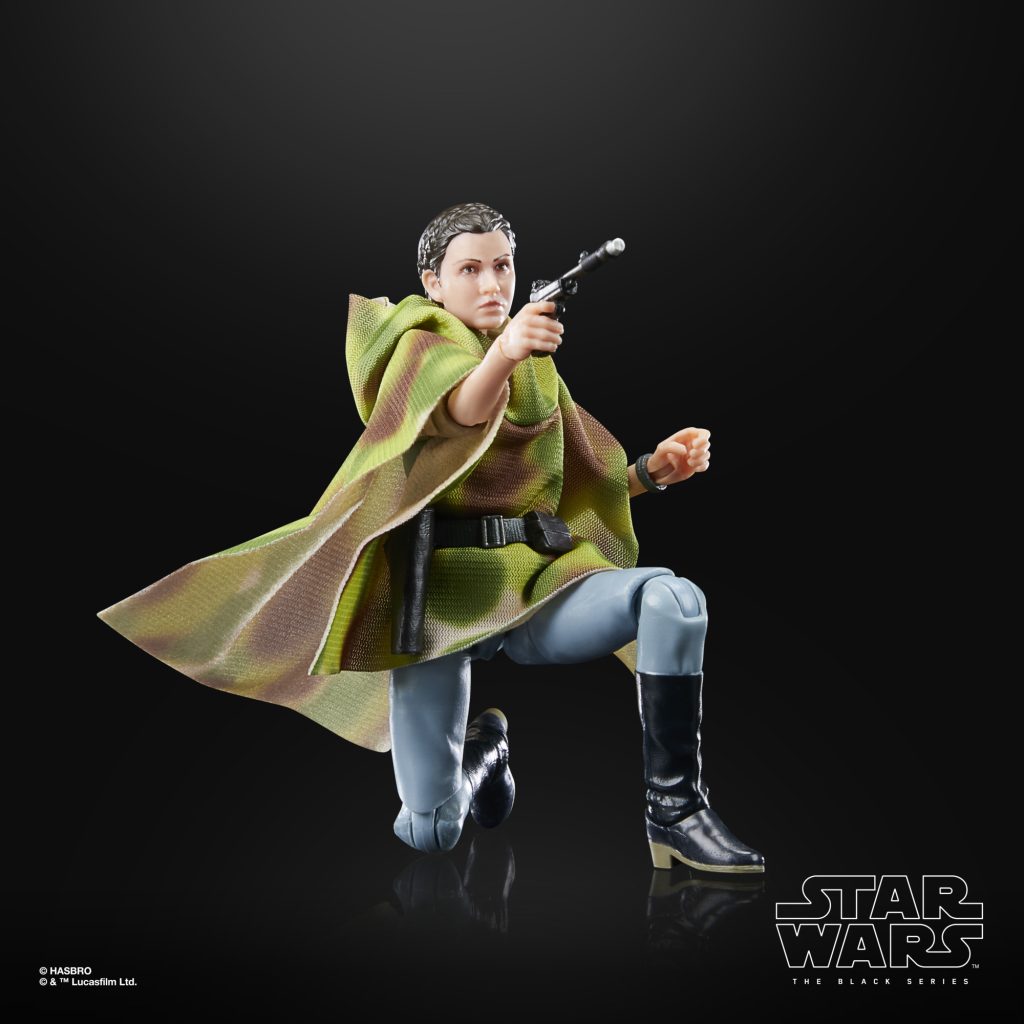 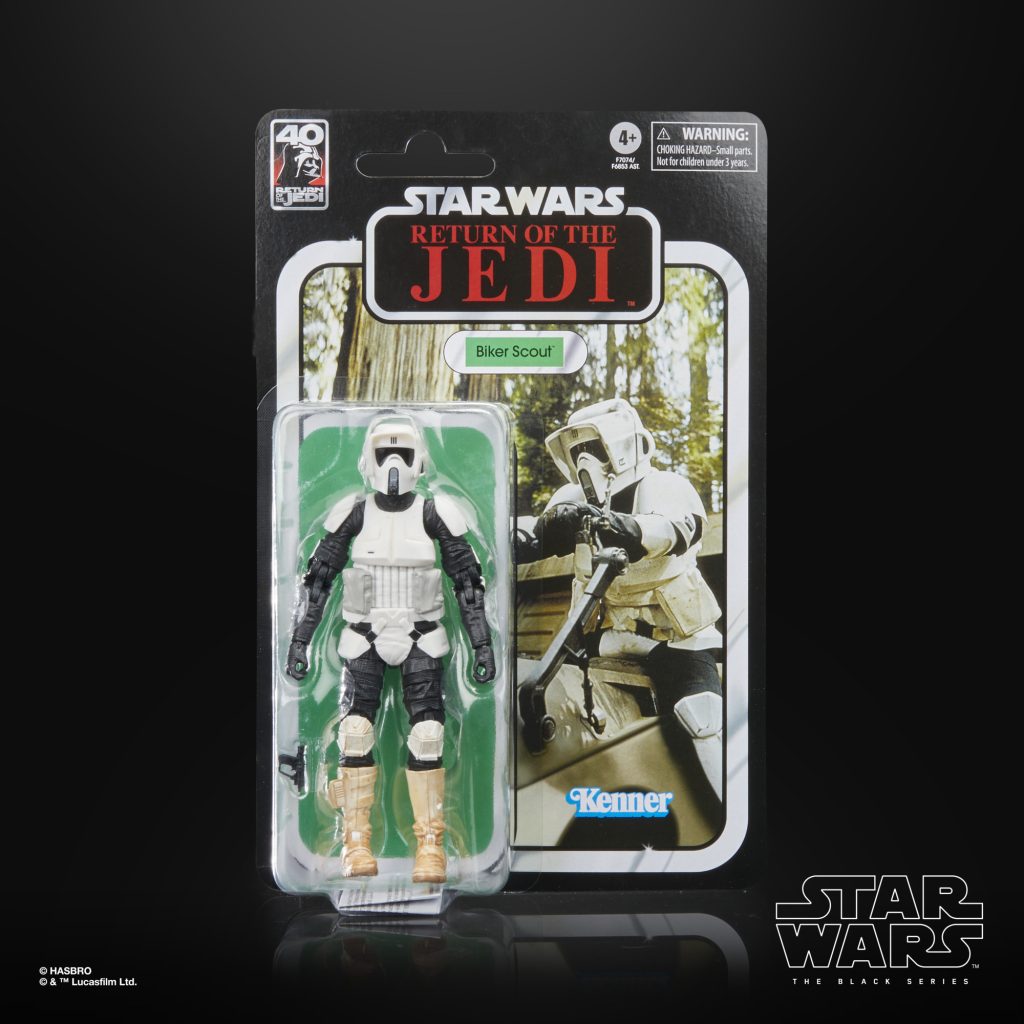 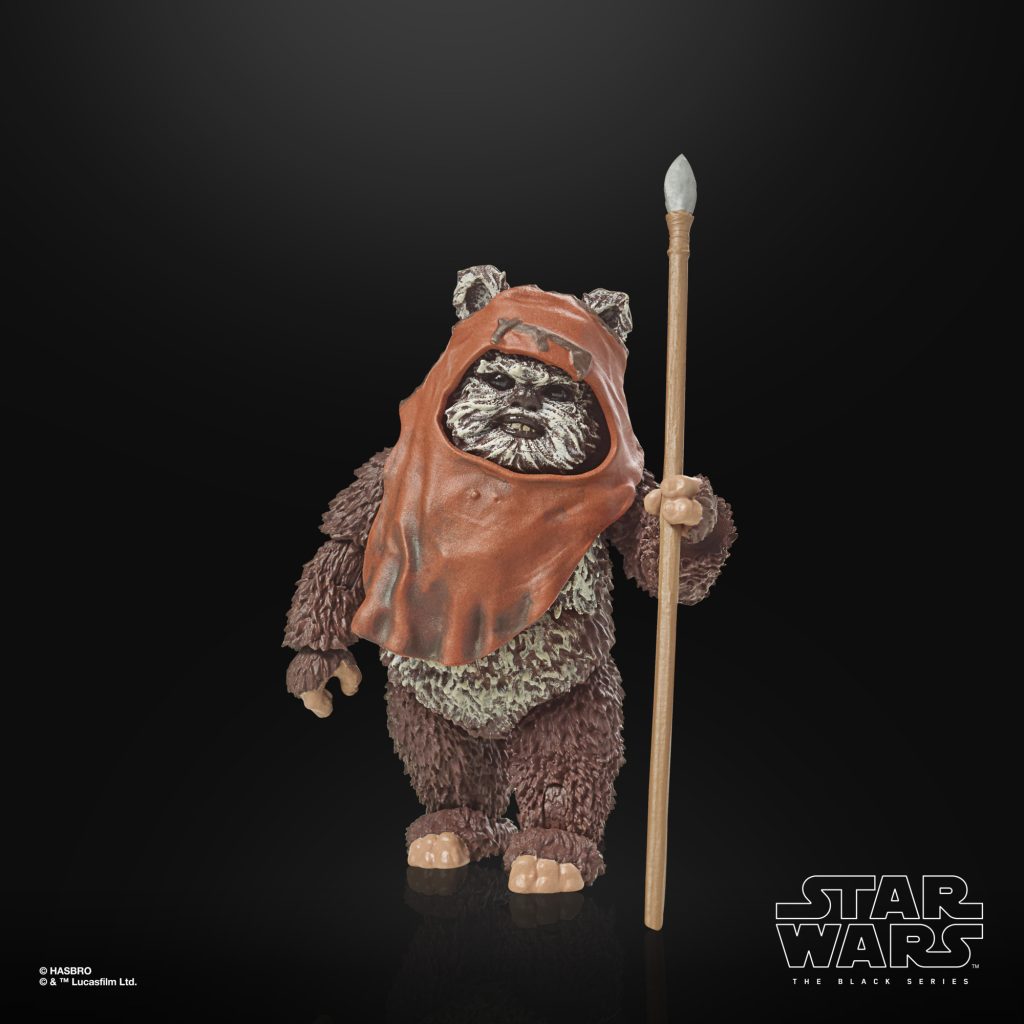 And of The MandalorianHasbro Brings Ax Woves To The Shelves, Completing Bo-Katan’s Mandalorian Team Of Chapter 11: The Heiress. 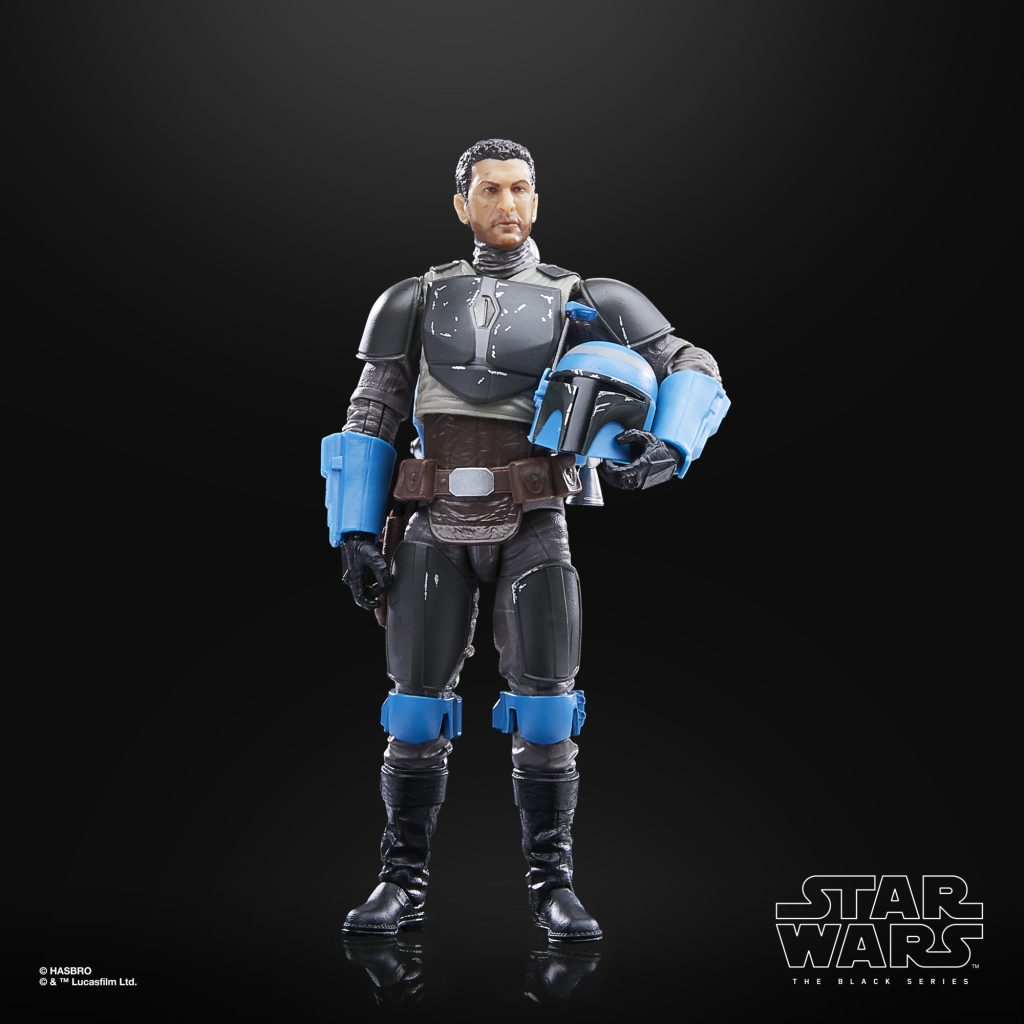 All of these numbers are listed as “Spring 2023” releases, but based on previously listed release dates, Hasbro tends to be a bit too cautious, so I wouldn’t be surprised if we see some of these products coming this year. .

Looking ahead, collectors have even more reason to be excited as Hasbro has ended the star wars Pulse Con segment with a series of “pipeline reveals” including 15 figures, a playset and two roleplay replicas:

Chris is a lifelong Star Wars, Disney, and superhero fan who can’t believe this golden age of movies and TV we’re living in. Having written blogs dedicated to Disney Aladdin musical and Star Wars Celebration, Chris is thrilled to be part of the SWNN and MNN teams.